Marbella, the Pearl of Costa del Sol Spain, kicked off the summer with a solidarity party, organized by Linda Echeverría with the support of the Marbella Ayuntamiento, in favor of Children’s Aldeas Infantiles and in support of the better treatment of Animals. The solidarity gala took place at the enchanting venue of Hotel Coral Beach Iberostar that has just been completely renovated.

First class Masters of Ceremony delighted the audience. Lara Dibildos and the actor Jorge Lucas. The gala was a fundraising success, one of the gifts that raised most excitement was the necklace designed by Henar Ortiz, aunt of Her Majesty Queen of Spain Letizia, who came to support the Gala’s cause as being also a personal friend of the organizer Linda Echeverría.

Princess Beatriz de Orleans also attended the event to support the Fundraising in addition to Julian Porras, the husband of Olivia de Borbón. Monica Martin-Luque, the former wife of Fernando Gómez-Acebo, one of the children of the Infanta Doña Pilar de Borbón, also attended with Jose Manuel Yzag. H.E Ambassador of Honduras Daniel Milla-Villeda and his wife Suzanne as well as Emile E. Issa founder of KAMSYN also attended the gala in addition to many distinguished guests. 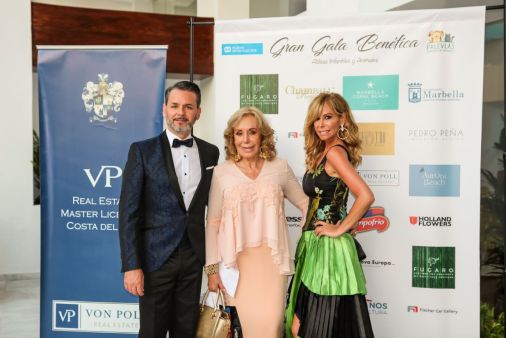 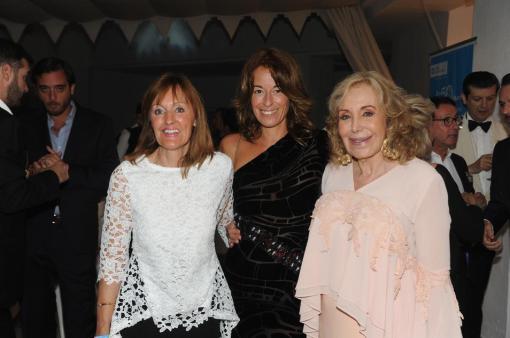 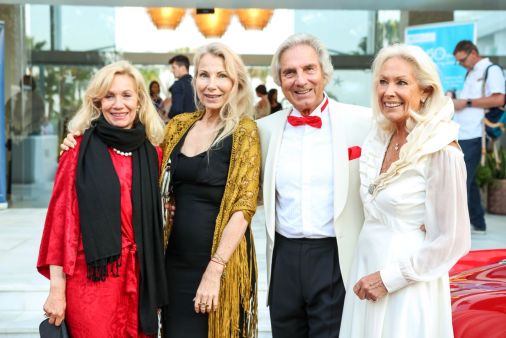 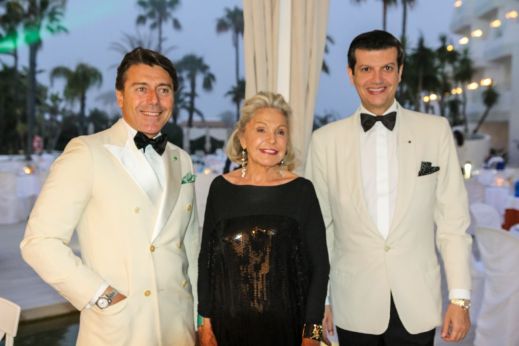 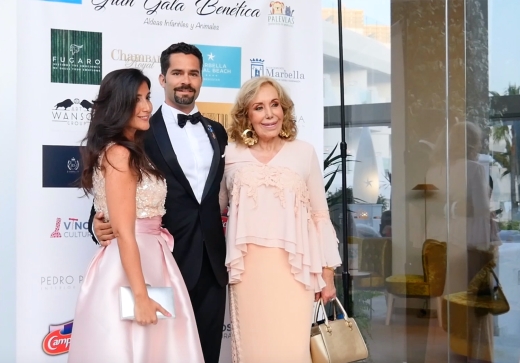 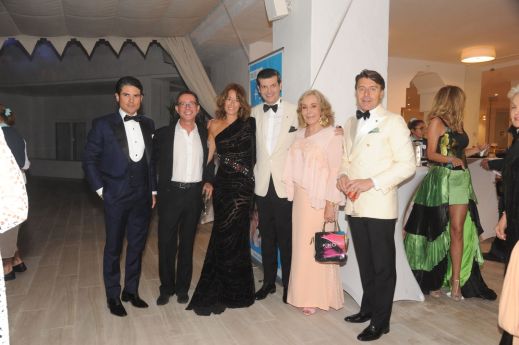 A special Marbella night among the stars. The beginning of the 2018 Summer season could not have been better.