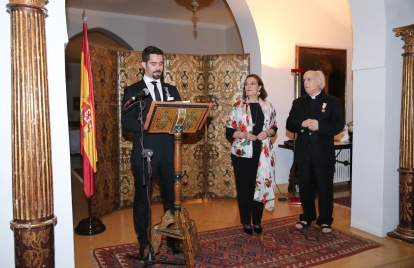 Emile E. ISSA was elevated to the dignity of the Spanish Royal Order of Civil Merit by His Majesty Felipe VI King of Spain, (Officer of the Cross of Civil Merit – OMC) by H.E Milagros Hernando the late Ambassador of Spain in Lebanon, in recognition of his efforts and outstanding Merits.

Emile E. ISSA OMC, was featured alongside influential international cultural figures such a Valerie Miles, Vigo Mortensen and Vinicius, as part of the 30 Years Anniversary of the Instituto Cervantes ”Hispanista” International 2021 campaign. 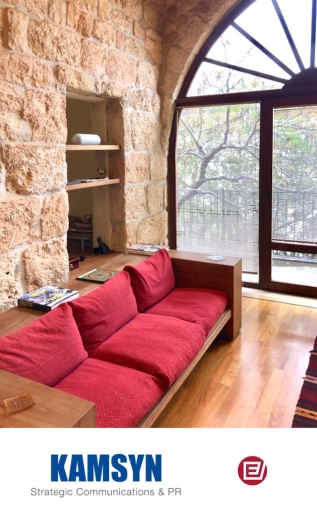 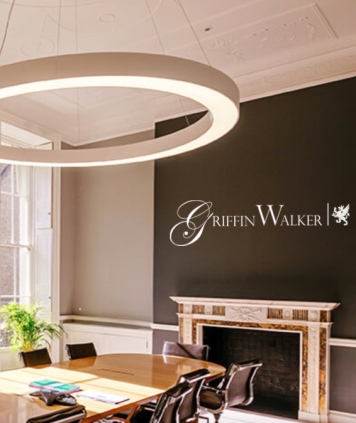 In addition to the professional strategic communications & public relations services provided to a portfolio of yearly private clients, KAMSYN.com also offers punctual support to special projects, as a social responsibility contribution from the KAMSYN PR team:

– KAMSYN PR was selected in June 2021 to professionally support and accompany the concert in Baalbek and Beirut Digital District, of the Spanish Musician Caco Senante and his band during his Lebanon visit, welcomed to Beirut by Lebanon Instituto Cervantes Director Mrs. Yolanda Soler Onís (article here)

– KAMSYN PR contributed as a special strategic partner to the MHF ”Love & Light Christmas Concert 2020”. A special fundraising concept by Maestro Harout Fazlian for Children’s Cancer Center Lebanon – CCCL. An event under the High Patronage of the Austrian Embassy in Lebanon, in partnership with MTV, Casino du Liban, Maze and Librairie Antoine. KAMSYN PR provided strategic support through the on boarding of corporate and individual donors, diplomatic corps relations, designing the 360 communications strategy, and providing targeted visibility via KAMSYN PR international networks, as well as sharing communications and PR expertise, throughout the project.

– Communications & PR support for the Ounousa Fashion Awards OFA Winners Exclusive Trip to Madrid under the High-Patronage of the Spanish Embassy in Beirut. The winners, founders of KANZ handbags were introduced to top business leaders, artists, foundations, museums & decision-makers in the Spanish fashion and academic worlds.

– Communications & PR support for the Conference of Foreign Ministers of Greece and Cyprus, HE Nikos Kotzias and HE Ioannis Kasoulides in Beirut, for a round table at the University of the Holy Spirit USEK, upon invitation of HE Theodore Passas, Ambassador of Greece to Lebanon.

– Visibility & support for Caravan Beirut organized by Nour Khoury Jallad & Mariana Wehbe PR in Washington DC at the invitation of the Lebanese-American Chamber for Commerce, the Mayor of Washington DC Muriel Bowser and the Embassy of Lebanon in the USA.

–  Strategic Communications & PRfor the Spanish Reunion Event under the High Patronage of the Embassy of Spain in Beirut and HE Milagros Hernando Ambassador of Spain in Lebanon. Objective of the event was to encourage major Spanish brands to work together in the Lebanese market on a new event concept with viral potential: Desigual, Cortefiel, Massimo Dutti, Springfield, Women’s Secret, Mayoral etc.. produced by the Agency “Tarte Aux Poires”.

– Visibility for the Conference «Defence & Society: The Swiss Experience, Similarities with Lebanon ?»  given by Colonel Sulser in relation with the Swiss Embassy in Lebanon and the Swiss Ambassador H.E François Barras.

– Commemoration of the 100 years of the Great Famine in the 1st World War in Lebanon with St Joseph University (USJ) and Canaan Family (Restoring Photo Archives and Public Relations).

– Media support for the first night of  “L’Amateur de Cigare Magazine- France” and Club Los Cedros, Lebanon. As well as other projects.